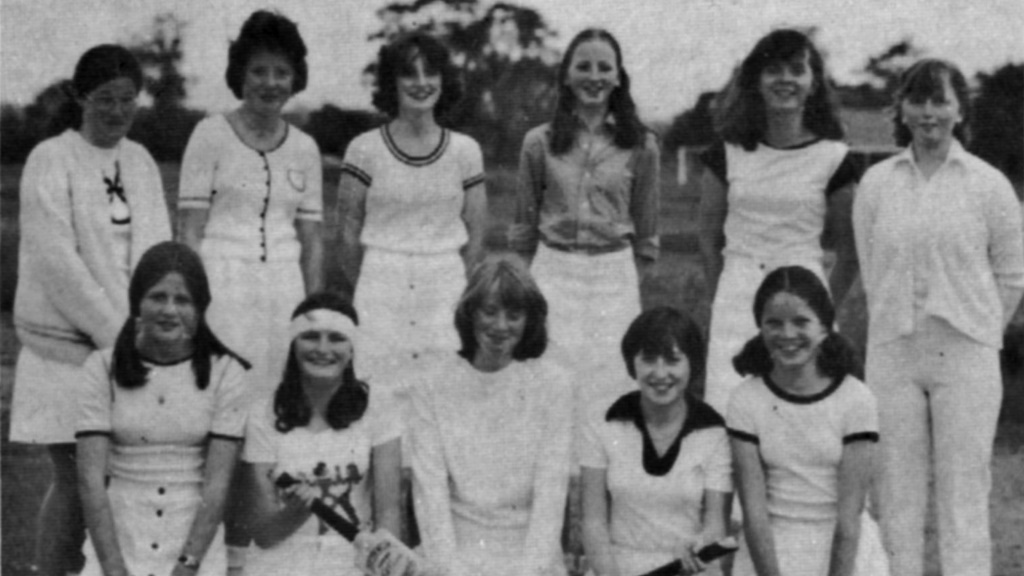 By Bernadette Whyte, February 14, 1983 There is some evidence to suggest that ladies cricket has been played in Carlow for more than a century. We know definitely that ladies cricket was played in the 1930’s but it was not until comparatively recently that a ladies club side was established