Bat and Bowl’ Carlow Cricket Club are on a Roll

By The Stateless Rohingya

Carlow, Ireland: A great start for Carlow Cricket Club in their first official match in almost 40 years. They played their first debuted match against Bagenalstown (3rds) in Division 16 on Sunday the 3rd of May. Carlow made a total score of 192 runs all out in the first innings and beat their host Bagenalstown by 146 runs. From then, they have gone from strength to strength managing five win in a five match, four of them being league and one cup match against Balbriggan on 13th June, where they have managed to chase down 197 runs in 25 over. A great leadership skill showing by Carlow skipper Manik Islam. 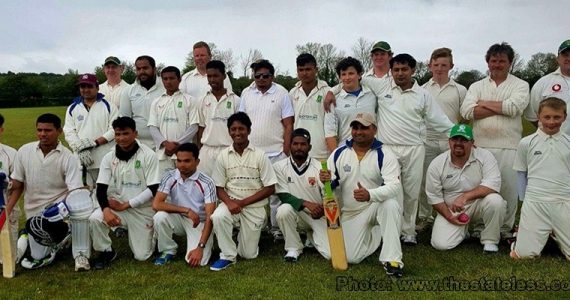 But the historical match was played by Carlow on the 7th June against Bagenalstown 3rd on their second league meeting, where they have made highest score of 440 runs and won the match by 364 runs. On this historical day highlighted performance came from Sunil Trikha with his own highest score of 156 runs and very first special century, following another two half centurion Rocky Butt with (89runs) and skipper (56runs), along with Carlow young bowler who’s performance showing high potential such as Mohammed Younus and Muhammed Zamal. The players of Carlow team showing maturity with every single game.

The team were so determined to put Carlow cricket back on the map that they trained indoor over the winter period. Though starting at the lowest divisions in Leinster League, Carlow showed maturity and determination.

The game is returning to glory in the hands of Carlow CC but they need more support to improve to higher divisions. The Club is always looking for new members to join. If you are interested in playing then please don’t hesitate to drop into one of our training session every Tuesday from 5.30pm for children/young people and 6.30pm for adults. If you have any further inquiries please contact Jimmy Dooley on 0857389463 or visit our Facebook Page. 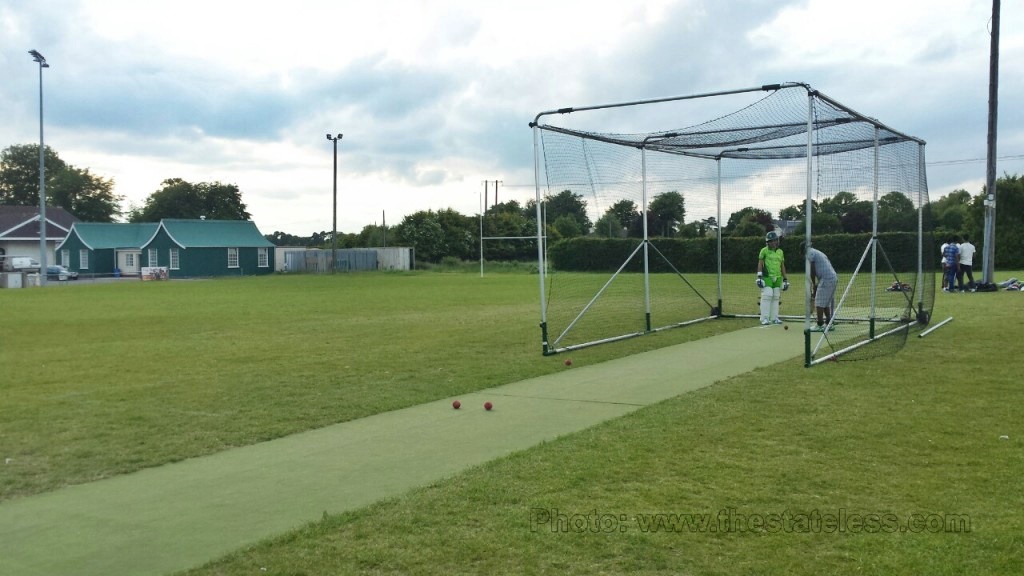 Our next match is to be played next Sunday the 21st of June in the grounds of Carlow Rugby Club with youth team playing at 10: AM -12: AM following adult cup match starting at 01: pm. we extent an invite to the people of Carlow and beyond to come and support us and enjoy watching some bating and bowling and a good game of cricket.